Our Achievements So Far

2008 was the Call for Clean water by the United Nations. This campaign for sanitation touched Judith deeply in realising how disadvantaged rural African communities are without access to clean water. In particular, she considered the ways women and children are negatively affected in their health and education in the burden to travel great distances and fetch water on foot.

This inspired Judith to start the Buturi charity with an initial goal to provide clean drinking water for Buturi village. From doing extensive research about boreholes, Judith and a team of volunteers set out on a fundraising campaign between 2008 – 2010 to raise the necessary funds.

The Water Project was completed in 2010 when charity members sank the well alongside volunteers from the Buturi community.

Fresh drinking water is now easily accessible by the villagers, thanks to the generosity of so many people.

“As Founder of the Buturi Project I would like to pay tribute to the Devon community; most especially Sidmouth and Exmouth. This project has been a truly remarkable achievement, not only for its gift of water but also as a demonstration of the amazing heart of Devon’s people. Thank you to all individuals who were involved in fundraising for this project, but a special tribute goes out to the following individuals who played a vital role in supporting the Buturi Water Project”.

“A huge thank you to all our friends for coming together and, having fun cooking African food for this event which was a full sit down meal and a black tie occasion. Thank you to all community members and businesses for buying the tickets and supporting this, our first major fund raising event.Many thanks also to Sidmouth College Head Teacher Jamey Roberts and Mr. Chris Woodward and the Students of Post 16 for their service who volunteered as waiters and waitresses at event.

Phase 2 of our fundraising was a huge collaboration with schools in East Devon. All the schools and colleges came together to produce a special production of “The Lion King” at the Pavillion in Exmouth.

“Each school had a different scene to play and they all had to make their own masks, which they really enjoyed doing. All the schools rehearsed independently, only coming together 30 minutes before the performance began. This showed the kindred spirit they all had in the name of art and drama. Thank you for rocking it guys! Also, a massive thank you to all individuals in East Devon who supported the ‘Jambo Tanzania’ concert held later in 2008. 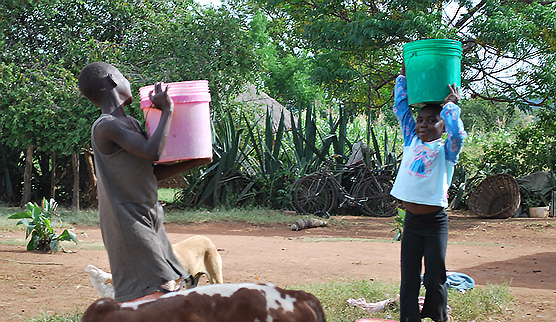 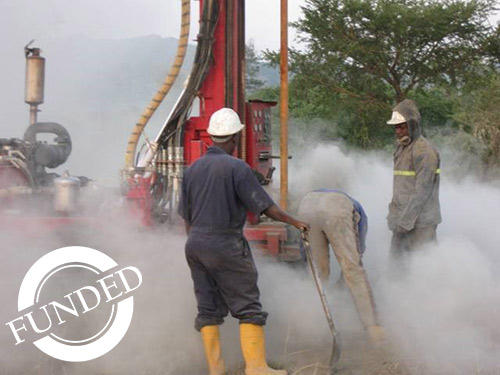 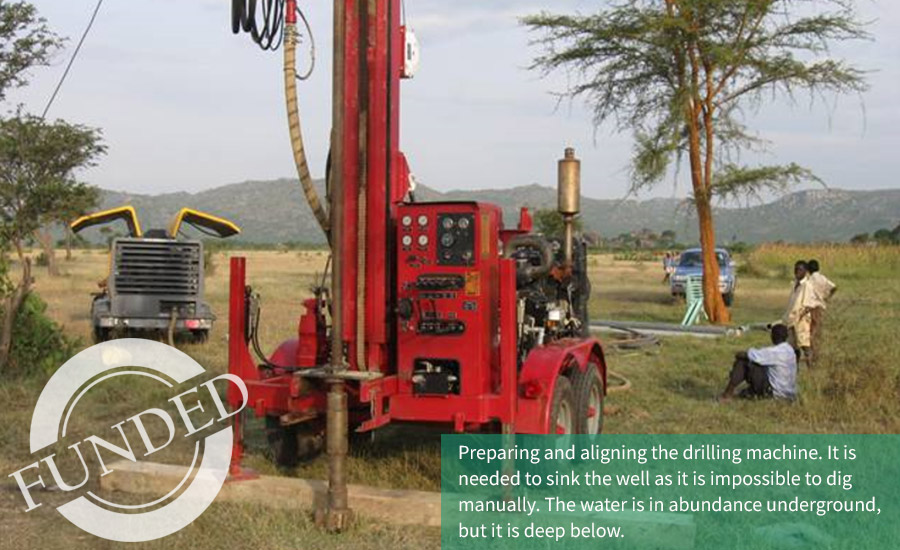 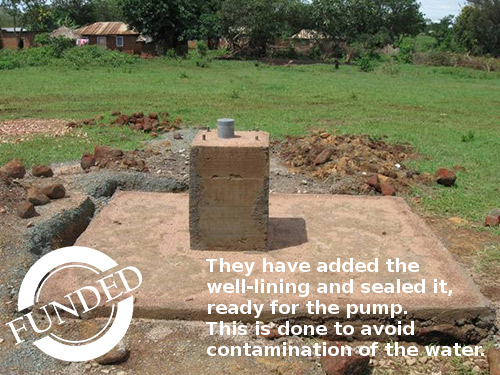 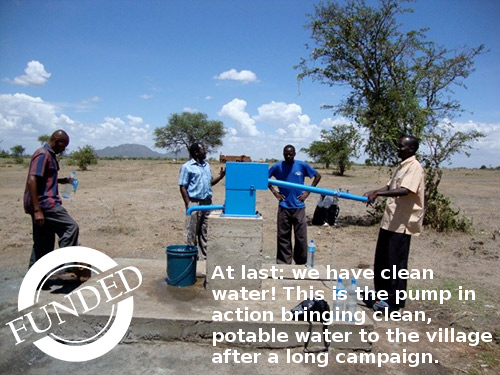